Colin Graham of Netty Mac, Neil Peart of Rush and Courtney Morse - WHAT A RUSH!! 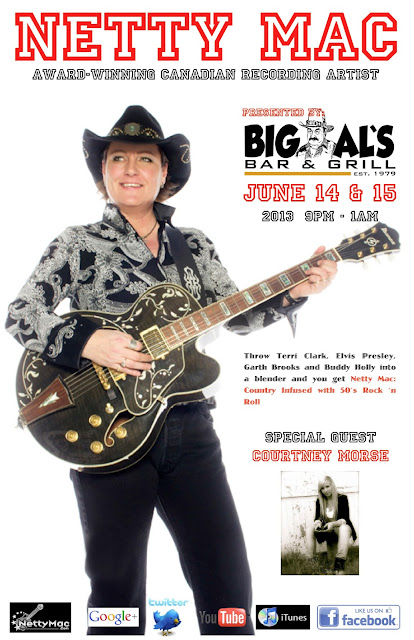 We had an absolutely HUGE weekend at Big Als in YYC and I wanted to share with you all the power AND passion of Indie Fans! I found Courtney Morse; an amazing aspiring Artist, while I was at the East Coulee Spring Festival in May and asked her if she would like to come out and open a show for me. I thought she was going to fall down right then right there! lol She was genuinely stoked and just so full of life and excitement; it truly did make my day.  Courtney opened both Friday and Saturday night and the Netty Mac Train went ballistic! It was the first time ever that I was asked by the Fans if I would please bring my opening act back AND have then sing more songs next time. I have to say that a piece of my ego was "what the heck? you want to hear her and not me?" 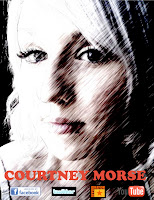 ...I am joking but that ego did rear it's ugly head for a frogs-hair of a second. lol (and frogs don't have hair - that's how small it was. he he he) Music Fans ROCK! I am a huge music fan and get it, so ensure that as an Artist my Fans know I love them as much as they love me.  'They' also saw this trait in Courtney. I said it at the show and I will say it again - get her autograph because it is going to be a HUGE story and worth a fortune one day! She truly has the gift to make it in the music business and The Train saw and appreciated that to a great extent. 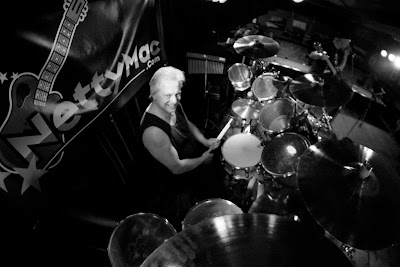 The show on Saturday was in particular HUGE as I and my new band completely nailed it! Personally I put on my best Entertainer Performance EVER and am very proud.  Colin Graham, my drummer took the entire place by complete surprise with his drum solo on Friday so I thought it would be great to record the performance Saturday. Well! Here it is: 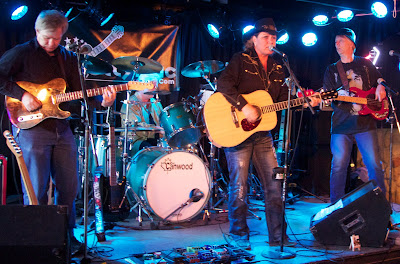 I was so blown away by Colin's stamina! I am also so proud of my Band! Mark Stauffer - Lead Guitar, John Stalgitis - Bass, Colin Graham - Drums.  The 3rd set intro was top-notch pro and the crowd ate it right up!! I giggled right from the tummy when a fan walked up to me while Colin was ripping his solo and asked me if he played with Rush. I mean, I didn't want to be rude or anything; but I couldn't help but giggle. I told her I would make sure to tell him about the HUGE compliment. I have to say at the end of the day, it is an amazing feat to put on an extended drum solo and have it be entertaining. I am sure you could hear the hollering and whistles in the background when you watched Colins video. That ROCKS when that happens! 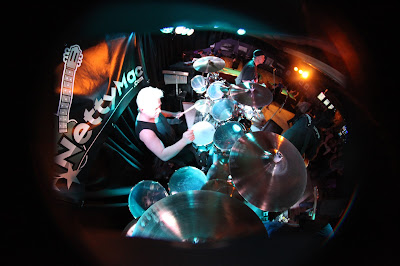 I look forward to taking The Netty Mac Train to the level that the Rush Fan was referring to in the very near future! I can't wait to have the stage in this next video and KUDO's to the greatest (in my humble opinion) Rock Drummer of all time, I think I know how Geddy Lee of Rush feels:

I have links below that enable you to jump on the Netty Mac Train and sign up to be a Fan. I would love to hear from you and please do comment on this blog and let me know your thoughts. The official Fan Club links are located to your left in the Reverbnation Links.

Cheerz & have a HUGE day!!
Cyber-HugZ to you all!!
Posted by Netty Mac at Monday, June 17, 2013
Email ThisBlogThis!Share to TwitterShare to FacebookShare to Pinterest