Today in 2001 Lee Ann Womack's Album hits double-platinum with her single "I Hope You Dance". I rank this song in my top 20 songs of all time; the writing and instrumental hooks are absolutely amazing!! 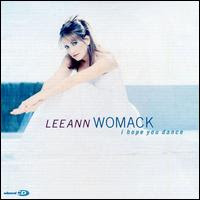 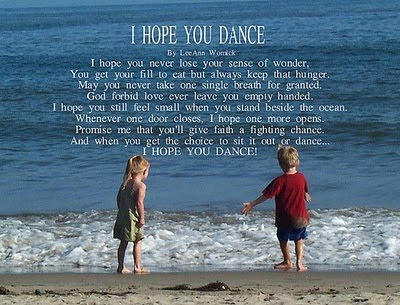 By the end of 2000, "I Hope You Dance" won the Country Music Association's "Song of the Year" and "Single of the Year" awards. With it's pop success Lee Anne also made the covers of People and time Magazine. I think one of the Hugest events that happened for Lee Ann was that in December of 2000 she performed "I Hope You Dance" at the annual Nobel Peace Prize concert. You know you have an amazing song WHEN you are singing it at the Nobel Peace Prize concert! 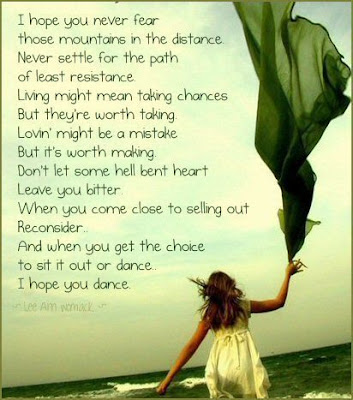 I DARE you to not like this video! (BTW - the two children in the video are Lee Ann's - how Kewl is that?!): 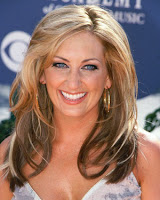 
Posted by Netty Mac at Monday, April 11, 2011
Email ThisBlogThis!Share to TwitterShare to FacebookShare to Pinterest