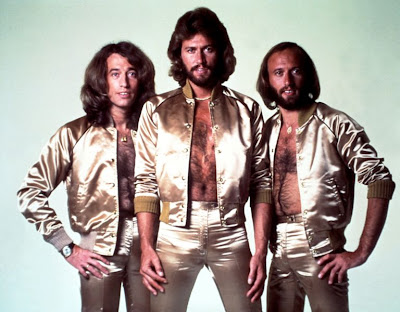 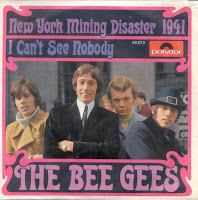 Today in 1967 (What a HUGE YEAR!!) the Bee Gees released 'New York Mining Disaster 1941'. This song was their first English single. So get this! This was the first single to hit the United States and it was very successful - not so shocking right? Well the get this part is that there were rumors that the Bee Gees were actually the Beatles. The Bee Gees was a pseudo name for Beatles Group.

REALLY? So listen to the song,  do you hear the Beatles?
MOST DEFINITELY IN MY OPINION - WOW!!
This song was inspired by 1966 Aberfan mining disaster in Wales. Interesting tidbit for musicians is a quote by Maurice Gibb in an interview with Mojo magazine: "The opening chord doesn't sound like a conventional A minor. Barry was using the open D tuning he'd been taught when he was nine, and I was playing it in conventional tuning. It gives an unusual blend. People went crazy trying to figure out why they couldn't copy it.' 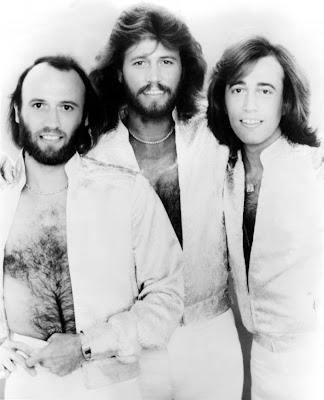 Okay, so this is just ironic. I blogged yesterday on Grease the Musical and Movie and Album and just everything about one of my fave iconic moments in music history. So guess who wrote Grease - sang by Frankie Valli? Uh HUH! - Barry Gibb of The Bee Gees! They actually performed the song in their concerts in the late 70's. That is so Kewl! The Bee Gees are a very talented group and their awards attest to their talent! Check them out on Wikipedia! 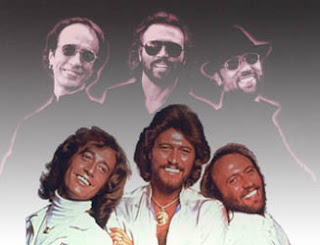 Okay, so it would just be sick and wrong to Blog about The Bee Gees and not mention their number one hit of all time 'Stayin' Alive'. Here you are - enjoy and reminice:

Posted by Netty Mac at Thursday, April 14, 2011
Email ThisBlogThis!Share to TwitterShare to FacebookShare to Pinterest