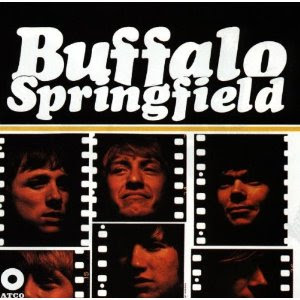 TODAY in 1966 Buffalo Springfield hit the big stage for the first time as the opening act for The Byrds. Not a bad opening show hey? Buffalo Springfield was the first step on the music career ladder for band members Neil Young, Stephen Stills, Richard Furay and Jim Messina.  This lineup of talent is mind-blowing when you look at the members' accomplishments over the last 40+ years!! Buffalo Springfield were only together for 2 years and made 3 studio Albums. 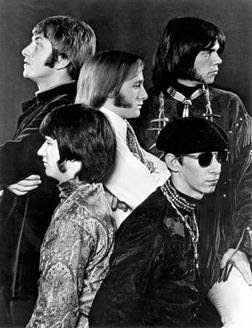 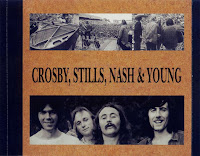 
Furay and Messini went on to form the band Poco. Poco has had many band members over the years and is still touring today. Here is my favorite song by Poco: 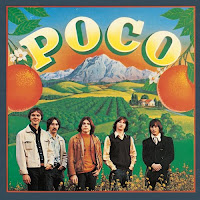 Buffalo Springfield's biggest hit was 'For What It's Worth'.  Many people call the song Stop Children Whats That Sound. LOL - this is what happens when you don't put the title of the song in the lyrics. I can say however that sometimes even though the title of the song is there, folks will still refer to tunez as they deem fit. lol I have actually changed the name of a song or two because peeps could not recall what I deemed to be the hook aka title of the song. I was obviously wrong in my interpretation of what the hook in the song was..... 'For What It's Worth' is considered a protest song from the time that speaks to the police brutality towards the younger protesters during the Vietnam War. Here is the song - enjoy and listen from the perspective of how fantastic it would be if this song were re-released TODAY! The message is paramount in today's society and what is going on around the world:

Posted by Netty Mac at Friday, April 15, 2011
Email ThisBlogThis!Share to TwitterShare to FacebookShare to Pinterest