BILLY PRESTON - Will It Go Round In Circles 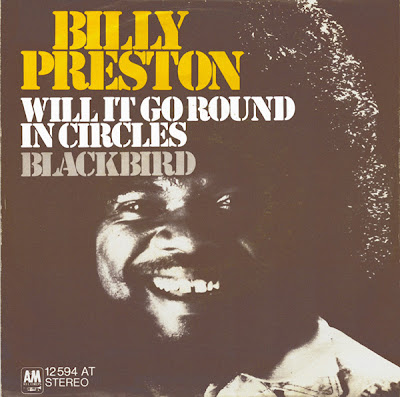 Today in 1973 Billy Preston hit the US Singles chart for 2 weeks with his song 'Will It Go Round In Circles'. William Everett "Billy" Preston (September 1946 - June 2006). Billy was an African American Rhythm and Blues, Soul, Funk and Gospel musician from Houston Texas, but spent most of his childhood in Los Angeles.  Now if you don't know who Billy Preston is, I can almost guarantee you have heard him! He is a Grammy Ward winner and has collaborated with The Beatles, The Rolling Stones, The Band, Nat King Cole, Little Richard, Eric Burdon, Ray Charles, Joe Cocker, George harrison, Elton John, Eric Clapton, Bob dylan, Sam cooke, Sammy Davis Jr. Aretha Franklin, The Jackson 5, Quincy Jones, Mick Jagger, Peter Frampton, Sly Stone, Johnny Cash, Neil Diamond, The Red Hot Chili Peppers, Norah Jones, and Ringo Starr to name a few.  Now THAT my friends is one impressive Resume! Billy Preston played the Fender Rhodes electric piano and the Hammond organ.


My favorite Billy Preston song is 'Nothing from Nothing'. I always find is so amazing at some songs that endure the test of time. This song is just so incredibly simple, yet profound.

Billy was playing with Little Richards band in the early 60's and that is where he met the Beatles.  Billy is often referred to as the 5th Beatle.  .John Lennon invited Billy Preston to join the Beatles and Paul McCartney jumped in with "It is bad enough with four".  Now what do you think Paul meant by bad enough? lol  If you look at the credits on the Beatles' 'Get Back' singles you will see that the artist credits on the single is The Beatles with Billy Preston. 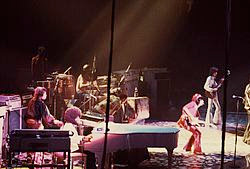 Billy Preston, definitely had a career that musicians dream of! His legacy will live on forever in the history books and I for one bow to his greatness! 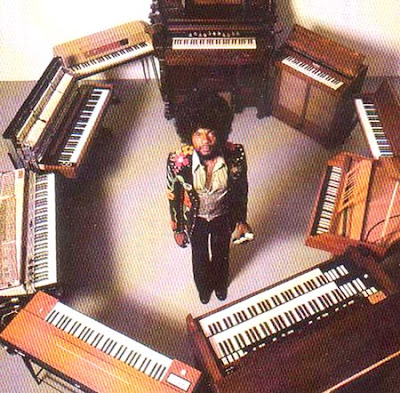 Music Labels won't even begin to look at an Artist unless they have a Fan base of 50,000 in today's market - we are half way there - please sign up to be a Fan and share with your peeps:
CLICK HERE: SIGN UP TO BE A FAN
Cheerz & have a HUGE day!!