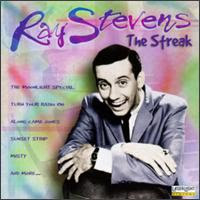 Today in 1974 Ray Stevens hit No. 1 on the UK Singles Chart with his song 'The Streak'. This song is about the Britsh craze of streaking at the time. Streaking was a craze? Too funny!!  'The Streak' also hit No. 1 on the US Billboard Hot 100 Charts and then No. 3 on the Billboard Top Country Charts. Quite an array of achievements for a song that is about shedding your cloths! Kewl song though: 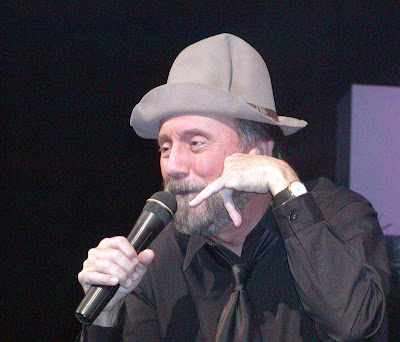 Another novelty song that Ray recorded was "You Don't Know Me Margaret".  This is a funny song and video that always takes me back to the 70's..."Are you Naked?" - just watching him say the line makes me laugh:

Now we can't forget his song 'Come to the USA' - Funnnneeeeeeee! How true is this song?!! Listen to his humor, the best jokes have a hint of truth behind them and really 'Come to the USA' speaks a truth that is bothersome; it is to me anyway. 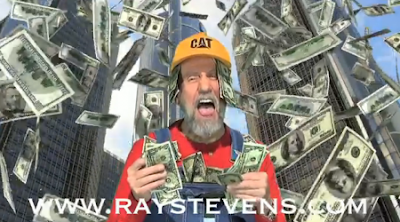 All kidding aside though - look at Rays achievements - impressive:
I am so very proud to update the Netty Mac Train now has:  24, 720 FANS in 120 Country's

Please share on Facebook - Link is below
Click a Reaction and/or comments - YOU ROCK!
Netty Mac is donting a performance at 9:00 for the Slave Lake Charity Concert In Calgary AB - come on out:
Click here to donate ONE DOLLAR via PayPal
Posted by Netty Mac at Tuesday, June 14, 2011
Email ThisBlogThis!Share to TwitterShare to FacebookShare to Pinterest