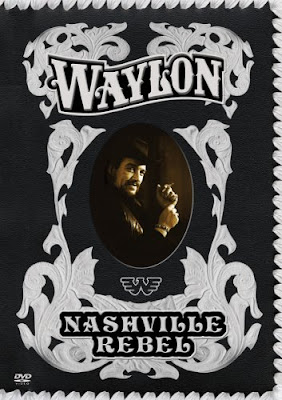 Today in 1937 Waylon Jennings was born. Some folks say he is best known for his TV hit theme song for the Dukes of Hazzard, however I have great difficulty in narrowing down to just one song and a TV program when it comes to Waylon's greatness! This picture is a bit more like it for me: 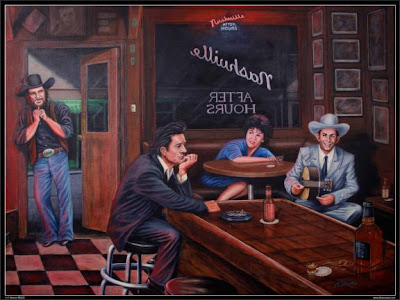 So lets go with the Dukes of Hazzard thang as one really should give credit where credit is due right? I have fond memories of this show. It aired from  1979 to 1985. Now come on; who has never heard of Bo and Luke Duke or their customized 1969 Dodge Charger: The General Lee - oooh how I would love to lose my license in that car! he he - speeding for those folks not in the know. LOL 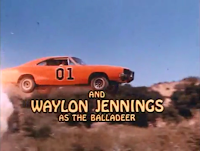 Waylon was not only the great singer of the Dukes of Hazzard TV them song 'The Good 'ol Boys", he was also referred to as The Balladeer. He narrated throughout the show. You know I have come to know that I really do like narration in a program - as long as it is good writing! (The Wonder Years is one of my all-time faves when it comes to TV programs). The song hit No. 1 in 1980 and did you know that the TV version was different that the one on the record? Different verses and the TV version has a YeeHaw at the end. I say why didn't they just record and sell it that way? Nothing wrong with a little YeeHaw to end the song right?


WE COULD USE MORE WHOLESOME FAMILIES WITH STRONG MORALS LIKE THE DUKE'S IN TODAY'S' SOCIETY! 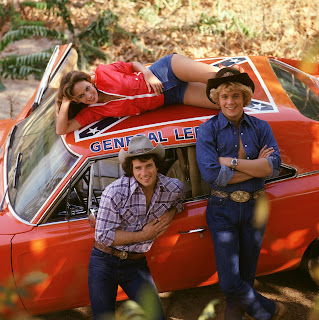 Now lets talk a little more about Waylon Jennings - American Singer, Songwriter and Musician. Did you know that he started his career as the bass player for Buddy Holly? He hooked up with Buddy after the Crickets split up.  Also, he was supposed to be on the plane that crashed but gave his seat up to the Big Bopper. 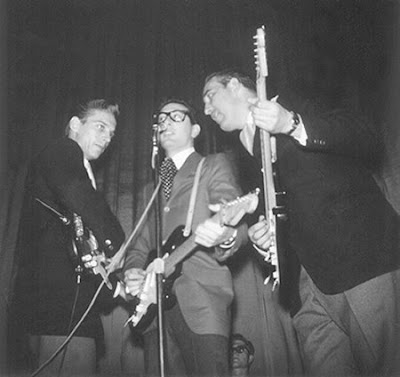 Waylon was also a part of the "Outlaws" which was an unofficial group in Nashville that snubbed the corporate scene. 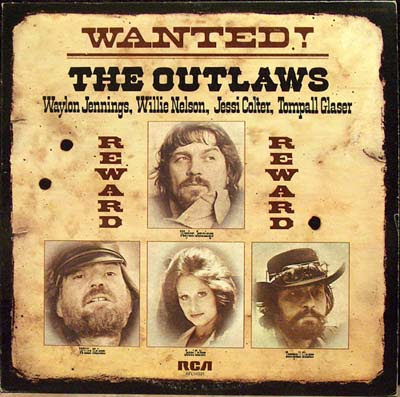 My personal fond memory of Waylon Jennings (passed in 2002) is his song "Momma Don't Let Your Baby's Grow Up To Be Cowboys". Country classic in my opinion and suspect it will live on forever in the music history books when speaking to the Classic Greats:

Finally, an attestation to Waylon is his contributions to The Highwaymen. Fantastic group of the greats: Waylon Jennings, Willie Nelson, Johnny Cash and Kris Kristofferson. Can you just imagine these guyz sitting around on the campfire and laughing and joking around AND with their guitars? I bet they had a blast and I bet it wasn't a family show either! lol 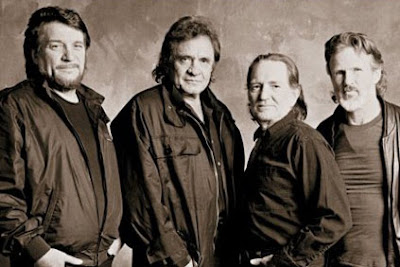 Netty Mac is donting a performance at 9:00 for the Slave Lake Charity Concert In Calgary AB - come on out:
Click here to donate ONE DOLLAR via PayPal
Posted by Netty Mac at Wednesday, June 15, 2011
Email ThisBlogThis!Share to TwitterShare to FacebookShare to Pinterest